A Refuge for the Redeemed

If you have a Bible this morning open it to Psalm 31. 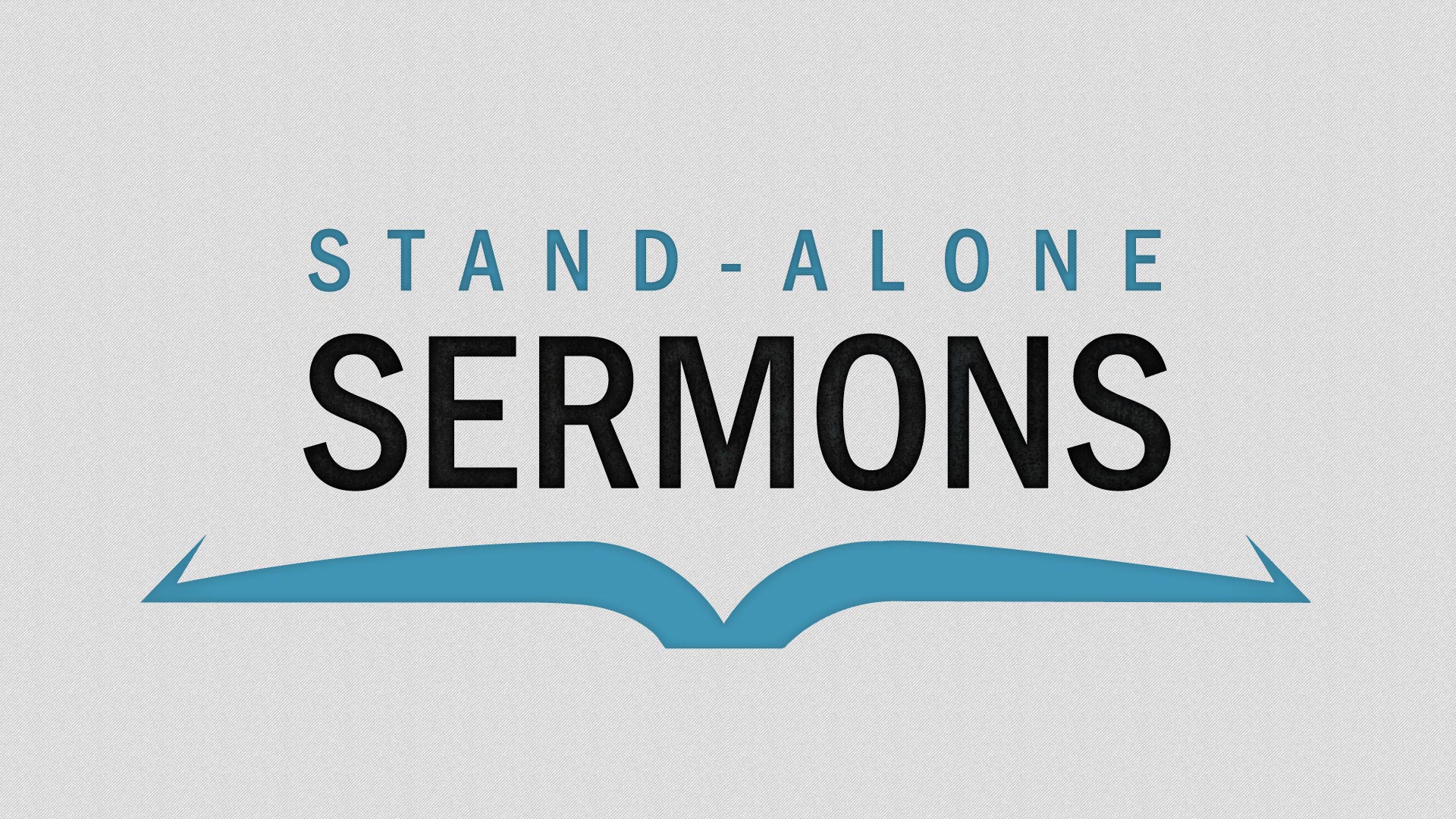