Elders (or pastors) are biblically qualified men who care for the congregation through prayer, teaching and preaching, protecting, and equipping the church for the work of the ministry (1 Tim. 3:1-7; Tit. 1:5-9; Eph. 4:11-12). 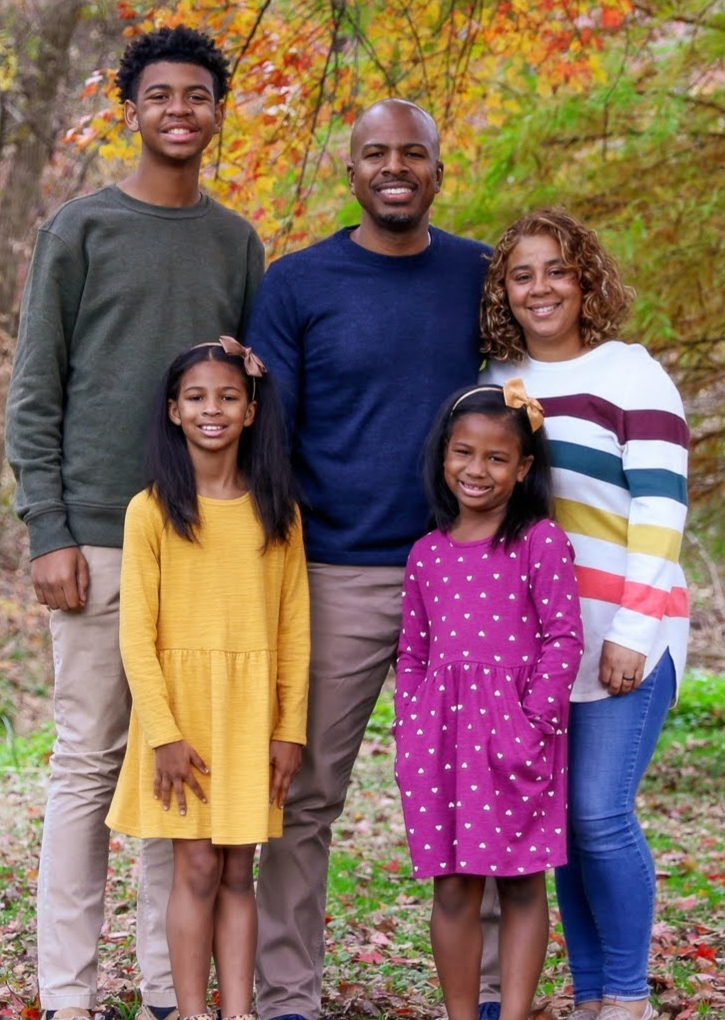 Omar grew up in Temple Hills. He considered himself to be a Christian for much of his childhood into his early adult years.  His lifestyle, however, increasingly testified otherwise.  He loved and lived for the pleasures of this world rather than loving and living for God.  In 2009, the Lord graciously intervened in Omar's life and saved him. He soon after joined Temple Hills Baptist Church where he remained for a number of years, joyfully serving as a member, and eventually, as one of the church's lay elders.

Omar went on to complete a pastoral internship program at Capitol Hill Baptist Church and an MDiv at the Southern Baptist Theological Seminary.  He returned to Temple Hills Baptist Church to become its Senior Pastor in 2019.

Omar and his wife, Stephanie, live in Temple Hills with their three children: Cameron, Leah, and Chloe. 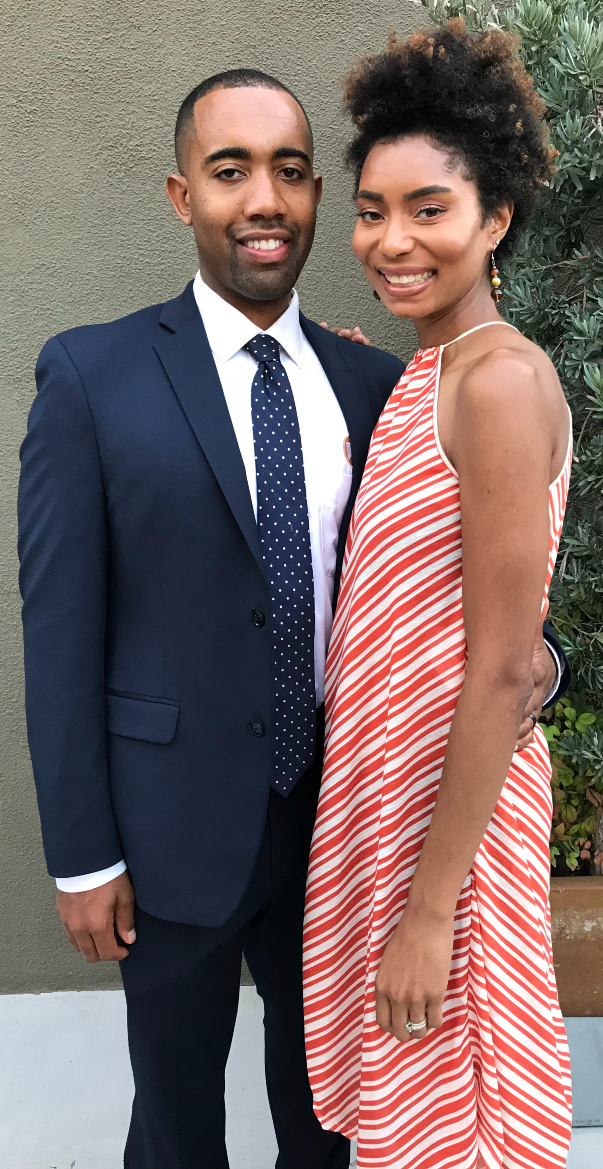 Warner was born and raised in St. Louis, Mo. He considered himself a Christian for a number of years growing up, however at one point not living for Jesus he would boldly proclaim. He would live his life for many years seeking status by earning degrees, fame and money. After being hit one night by a drunk driver, he woke up in the hospital realizing the life he had been living was that of Judas hearing good doctrine but not living it. In 2012, the Lord saved Warner invigorating him by giving him a newfound love for Jesus and His people. He would go on to attend The Master’s Seminary in Los Angeles, CA followed by completing a pastoral internship at Del Ray Baptist Church and becoming a United States Navy Chaplain.